Results of media analysis on the topic “Dinara” in 2019 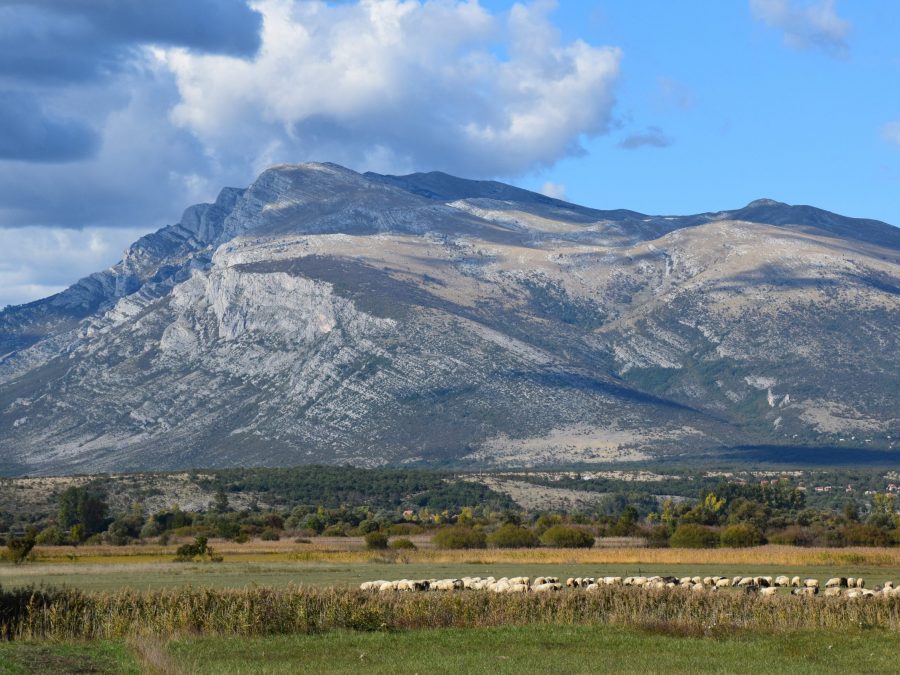 Media content analysis is an indispensable tool in the media that is used in assessing the effectiveness of communication about a particular subject, it’s tone and other public characteristics. When publications are collected in a certain period of time about a subject, the analysis of media publicity can see the extent to which the goal of its communication with the media and the audience has been achieved, what is the content or context in which the subject appeared. Most importantly, the analysis will help to create clearer content, monitor the interests of the media, and also to detect changes in media attitudes in the future.

One of the activities of the project was to collect media publications on the topic of “Dinara” that were published in the year before the start of the project “Dinara back to LIFE” (2019) and analyze the collected data. The analysis of the collected material will provide insight into the media space about Dinara and important topics close to the project before it’s start and give guidelines to the project team on how to implement, strengthen, but also adjust the communication of project activities to current media attitudes.

Collection and analysis of media content about Dinara, means searching for media publications on the topic of environmental protection in the project area and their analysis.

The material for the analysis was obtained by searching the digital archive for the term “Dinara”, and additional criteria were applied to the obtained publications, which improved the scope of the relevant content. Posts that only mention the term “Dinara” have been left out, due to their content not being related to the nature and topics of the project.

What did the media analysis record?

A total of 69 publications with the term “Dinara” were recorded for the period from January to December 2019. On average, the media published 6 publications a month about Dinara.

In the obtained content, the topics of the collected articles are mostly related to the quality of life and politics, but the announcements promoting the project “Dinara back to LIFE”, the announcement of the Dinara Nature Park, sustainable tourism and topics related to hiking and mountaineering activities also prevail, while a significant number of publications, mostly of commentary, sharply criticize the hydrocarbon exploration plan in the Dinara area.

The largest number of announcements was recorded in August (14) when the project “Dinara back to LIFE” was presented, but a monument to the Homeland on the Dinara was also unveiled. Next is the month of July (12) in which the plan to declare the Dinara area as a protected Nature Park was published, and the authors of the largest number of publications are Goran Šimac (tris.com.hr) and Rade Popadić (dalmacijadanas.hr).

The tone of the announcements was predominantly affirmative (78% of the total announcements), and only 1 announcement of a negative tone was recorded. The measure for assessing the tone of publications (affirmative, neutral, negative) was determined in such a way that affirmative publications are those that benefit Dinara and its protection, those that advocate sustainable development and tourism, etc. Neutral publications are balanced reports on an event or political decision, without taking sides or expressing emotions, while those publications that advocated actions or developments detrimental to the Dinara and supporting short-term economic benefit without critical reflection on the future, consequences and legacy were negatively assessed.

The publicity of the term “Dinara” in the collected publications is 86% primary, which means that Dinara was given a significant media space whose content is high quality (which is not the case with secondary publicity; where the subject of analysis is only mentioned, but the content does not deal with it).

We can conclude that the websites and portals have expressed interest and followed Dinara and projects related to it, which is especially evident in the increase in the number of publications about the proclamation of Nature Park, Natura 2000 and the presentation of the project “Dinara Back to LIFE”.

It is positive that some portals, especially locally oriented ones, react in a timely manner and invite the public to express reactions to projects that could have catastrophic consequences in the long run, such as hydrocarbon exploration in the Dinara area.

Researching what the media scene recorded about Dinara last year, what kind of content the audience followed and how much space was opened for topics that were less written about, is a great opportunity for the project team to continue achieving its communication goals.

The results of the analysis and the full report are available here.